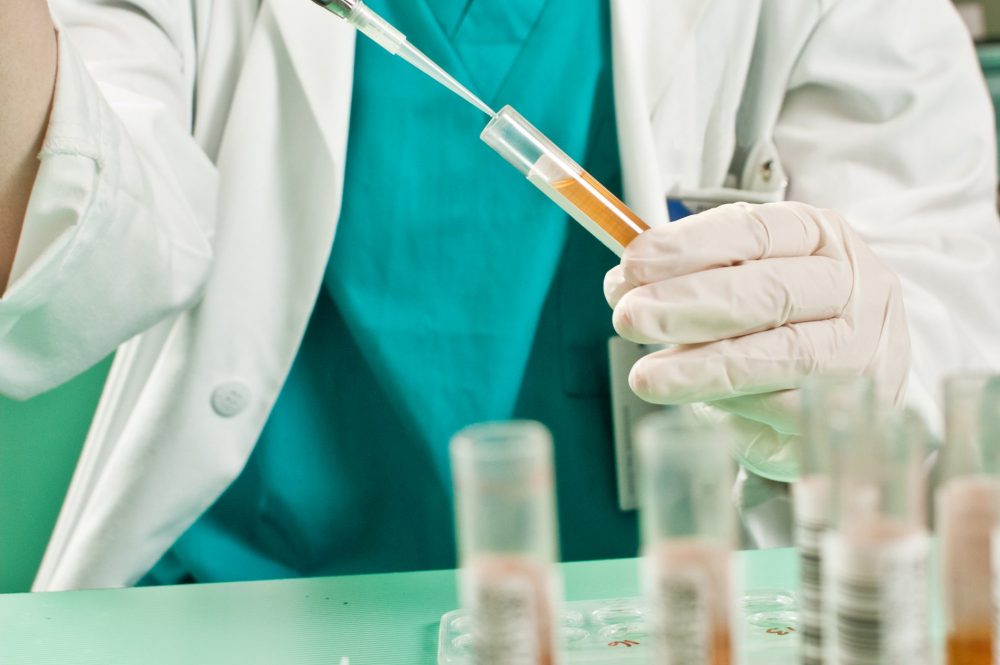 Most alcohol and drug-testing methods look for the chemicals that remain after the drug or alcohol breaks down. These are called the metabolites.

The metabolites of drugs can be detected in blood, urine, hair, sweat or saliva. The most common type of testing is urine.

The most common drug testing package is a urine test for cannabis, cocaine, amphetamine, methamphetamine, benzodiazepine and opiates.

Unlike alcohol testing, drug testing will not tell you whether a person is under the influence of a drug or the level of impairment. It will simply tell you whether the metabolites are present.

With a blood test the plasma has to be separated before testing. Hair is more complex because it has to be washed and broken down. 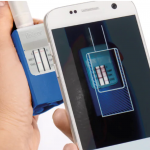 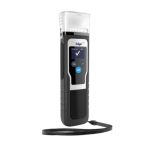 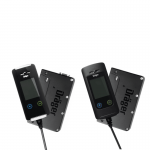 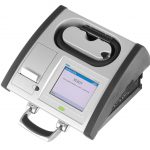 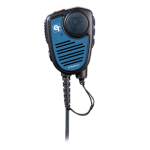 Did you know joining OSE Directory gives you direct access to over 76,000 industry relevant buyers?

Subscribe to our newsletter now and stay up-to-date with new products collections, the latest and exclusive offers.